Hunt For Happiness in Others Failings

Posted by I3media on 1/20/2013
This week is National Hunt for Happiness Week, it sometimes hard to find even a smidgeon of happiness in a cold, wet and miserable January, so we have tried to hunt down some happiness and hand it over to you, our wonderful visitors. 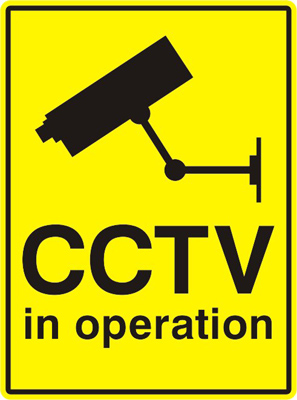